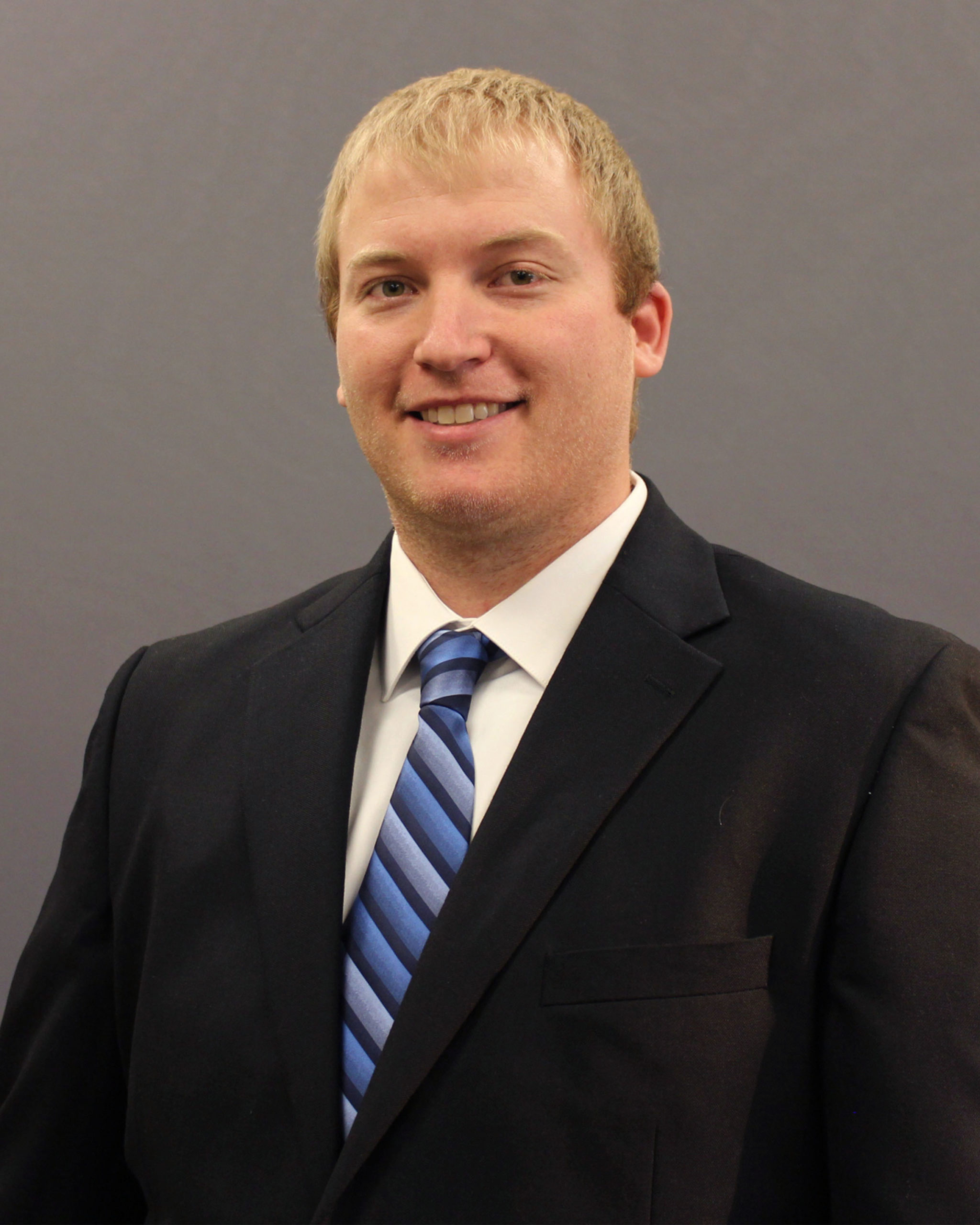 Parshall, ND, January 4, 2020 – Jon Lee, RTC Financial Manager, was promoted to the position of Chief Financial Officer and he began his new role on January 1, 2021.

Lee holds a Bachelor of Science Degree in Accounting and Finance from Minot State University. While working toward his degree, he was employed by RTC on the plow crew in the summers. Once he completed his degree in May of 2011, he began working for RTC full time as an accountant. He took and passed the CPA exam in August of 2016. In September of 2017 Lee was promoted to Accounting Manager.

RTC CEO/General Manager Shane Hart says, “I am excited to announce the promotion of Jon Lee to Chief Financial Officer (CFO) at RTC.  Jon has demonstrated a strong knowledge of all RTC financial and regulatory affairs.  He is a valuable member of RTC’s leadership team.  He has done a great job in relaying financial information to the RTC Board of Directors to assist them in the business decisions they have to make for RTC.  I look forward to working with Jon in this increased role of responsibility.”

Lee and his wife Mackenzie live in Parshall and have two kids. They enjoy camping with their kids, playing golf, and never miss a Broncos game.