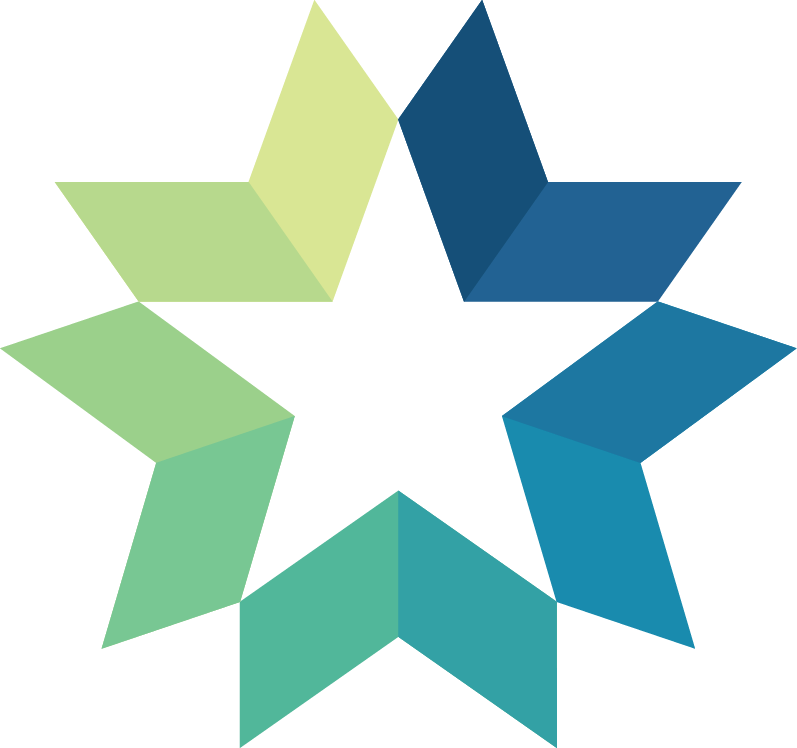 With new name and look, local cooperative honors the past while preparing for the future

PARSHALL, ND — In 1951, Reservation Telephone Cooperative was formed with the goal of providing low-cost, high-quality telephone service to the residents of northwest North Dakota.

But much has changed over the past seven decades, from the communities that the cooperative serves to the technology their customers use to communicate.

In the 70 years since their founding, Reservation Telephone Cooperative has evolved to meet the needs of their communities. They have expanded their footprint to 20 exchanges over a 6,000-square mile area; they have also expanded their service offerings beyond telephone to include internet, television, and surveillance.

Now, with a new name and look, RTC Networks is poised to continue evolving for many years to come.

“Over the past seven decades, RTC has been a progressive organization by continually updating the services we offer. The RTC Board of Directors felt it was time to update our brand as well,” said CEO and General Manager Shane Hart. “The new logo and name, RTC Networks, reflects this progress while honoring our past.”

In addition to their new name, RTC Networks has unveiled a new logo that consists of five arrows joined in a circular pattern. Together, these five arrows create a shape that RTC Networks calls “the Connected Star.” The shape is an homage to a star network topography, a kind of computer network in which every host is connected to a central hub that acts as a conduit to transmit messages.

“Just like the central hub of a star network, RTC Networks is proud to be the communication hub for our region, connecting all of our communities to each other and to the world,” Hart said.

The new brand comes in a time of great change for RTC Networks. This spring, the cooperative became one of the first providers in the nation to offer 10 Gig internet. And in the months to come, RTC Networks has plans to extend its network even further into rural northwest North Dakota and eastern Montana.

Hart assures members that no matter what changes, RTC Network’s values and the commitment they have made to their members remains the same.

“At the end of the day, our members are the most important part of our business” Hart said. “I believe that as RTC Networks, we are more prepared than ever to provide our communities the cutting-edge technologies they need, with the same high-quality service they have come to expect from us.”